On July 6, Honolulu’s City Council unanimously passed Bill 22 to benchmark energy and water use in large buildings citywide. Now the owners of these commercial and multifamily residential buildings must track and report their energy and water use over time. This will empower building owners and tenants with a proven tool to save money and conserve precious resources. With Bill 22’s passage, Honolulu is also taking an important climate action. Energy used in buildings is the second-largest source of greenhouse gas emissions in Honolulu; the passage of this new benchmarking and transparency policy is a key step toward getting a handle on those emissions and starting to reduce them. 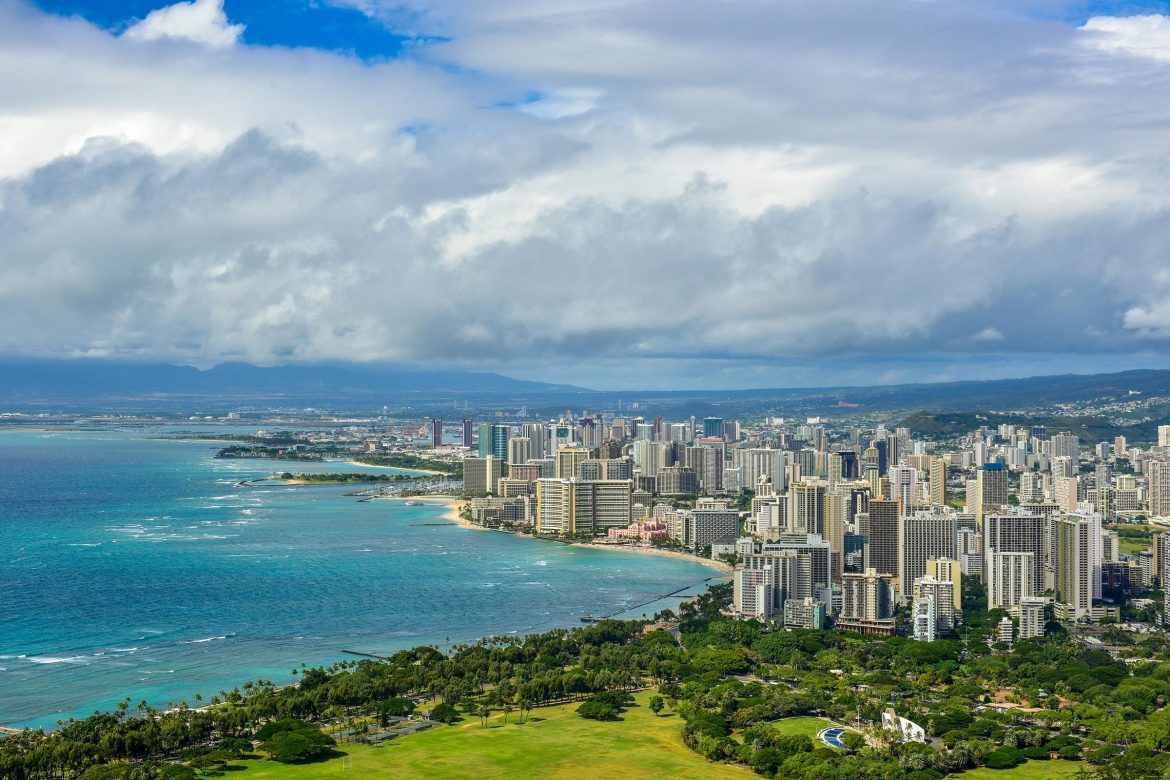 The ordinance requires that commercial and multifamily buildings over 25,000 square feet in size must track and report their utility data via ENERGY STAR Portfolio ManagerⓇ, a free online tool used to manage building performance. The city has taken a phased approach, making reported data available to the public annually, and requiring reporting as follows:

Passing this policy brings Honolulu one important step closer to reaching its Climate Action Plan goal to reduce greenhouse gas (GHG) emissions by 45 percent by 2025. It also helps put the city on the path to carbon neutrality by 2045.

The rationale behind benchmarking and transparency is simple: you can’t manage what you don’t measure.

Energy use in buildings exacts a high climate cost: 35% of emissions citywide, according to Honolulu’s 2019 GHG inventory. This benchmarking policy is projected to help save 1.7 million metric tons of CO2 by 2045, as building owners use this data to save energy and so cut emissions.

These savings will also help improve affordability for owners and tenants alike. Energy use is the highest operating cost of owning a building, and benchmarking helps building owners manage that cost and reduce it. Benchmarking and transparency can help tenants reduce costs as well. It’s a strong consumer protection tool: potential residential and commercial tenants get information they need about their likely utility bills in a given building, for better budgeting and more informed decisions.

Benchmarking data also helps utilities and public programs identify neighborhoods and even specific buildings with the greatest potential for energy savings, enabling them to direct outreach and resources to the most energy-burdened communities and lowest-performing buildings.

A tried and true approach

Benchmarking and transparency around energy use is a proven strategy, used since 2008. By passing this policy, Honolulu is following in the footsteps of 46 other U.S. cities, counties, and states with similar ordinances. Cities like Minneapolis, Denver, and Chicago have seen energy savings of 3-5% soon after policy passage, as this tracking encourages building owners and managers to make their own improvements. 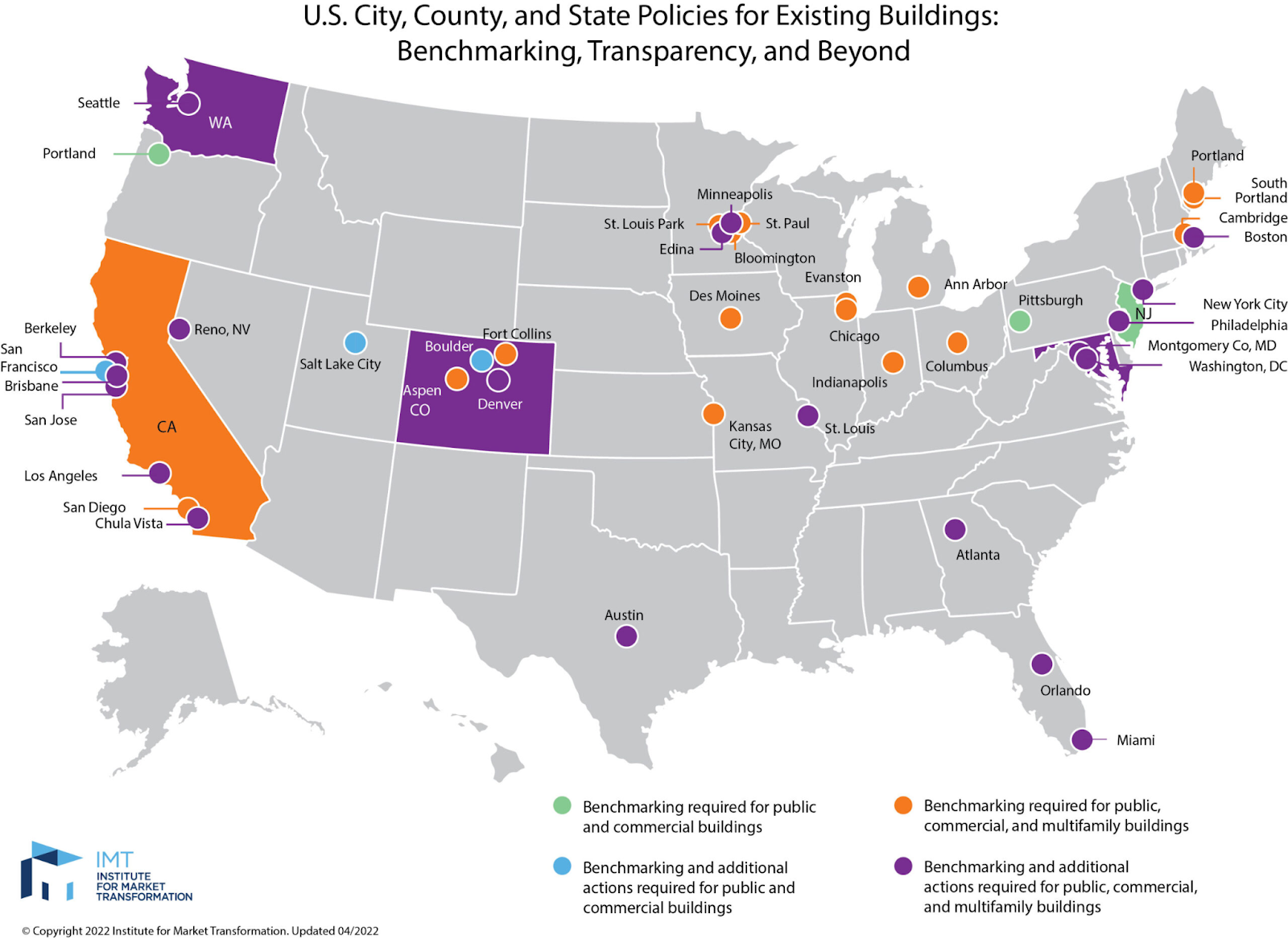 Honolulu has improved on this tried-and-true approach on energy by also requiring the tracking of water use. Recently, Honolulu residents have become ever more acutely aware of the need to conserve water, given the major recent contamination of drinking water at Red Hill. Community-wide conservation efforts like benchmarking, and the resulting steps to manage water use, will go a long way to safeguard residents’ drinking water supply over time. 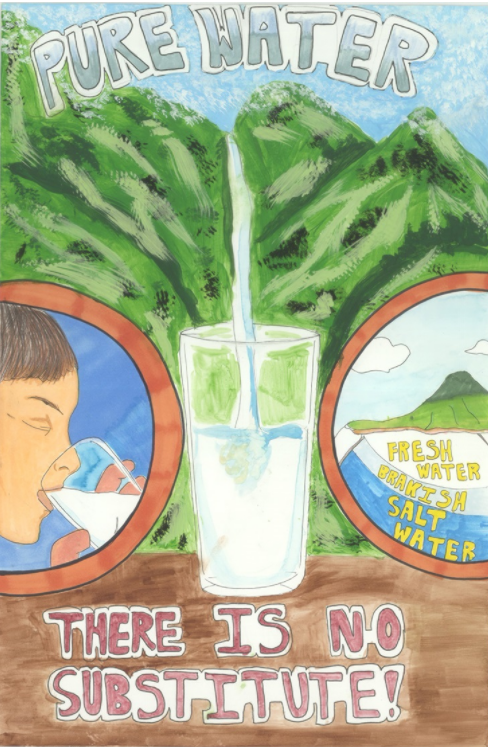 “Pure Water – There is no substitute.” Poster by Loko Maikai Lynch of Kapolei Middle School (2016)

Promises to the Community Fulfilled

This is a long-awaited policy: Honolulu’s City Council has twice signaled its intention to benchmark local buildings to constituents:

Today’s passage of Honolulu’s benchmarking and transparency ordinance fulfills promises to the community, and sets the foundation for even more ambitious and impactful energy policies and programs to come out of this mayor’s administration.

Honolulu’s benchmarking and transparency ordinance has been supported by the Bloomberg Philanthropies American Cities Climate Challenge with assistance from partners including Institute for Market Transformation (IMT), Blue Planet, and NRDC.

Speakers at the council meeting included environmental groups, utilities, and others, demonstrating widespread community support. Groups including Hawai’i Electric, Hawai'i Energy, Elemental Excelerator, and Honolulu Board of Water Supply all spoke in favor of the bill's passage. For building owners ready to get started immediately to save energy and cut costs, Hawai'i Energy offers training and resources here.

When you sign up you'll become a member of NRDC's Activist Network. We will keep you informed with the latest alerts and progress reports.